There are many types of transaction that group companies may be involved in, from a (relatively) straightforward sale of a company to a third party, through to more complex deals such as MBOs, hive-downs/hive-ups and demergers.

Getting the important tax consequences of these deals correct hinges on a good understanding of the corporation tax rules involving groups. These rules will be covered thoroughly, particularly where they have undergone major reform in the recent past.
The course will include practical examples, such as merging two trades into one company or demerging L&B from a trading company, so that the former can be owned privately.

Although emphasising the corporation tax areas, the course will also cover relevant personal tax points for shareholders along with practical issues, such as

This course will cover the key points concerning:

• Substantial shareholder exemption
o Why it is so important
o The major reform in F(No.2)A 2017 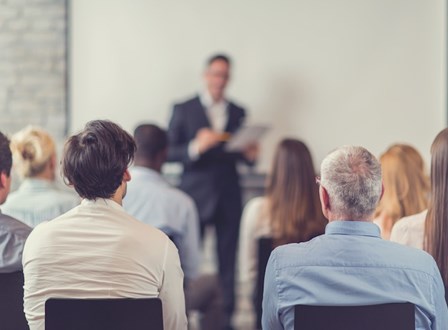 Our training courses credits could provide a more flexible payment option. Call 0116 258 1200 to find out more or visit our credits page.