Chancellor Jeremy Hunt could use the Autumn Statement to extend windfall taxes on oil and gas companies as he seeks to fill the black hole in the public finances.

Mr Hunt will need to consider a range of measures for a hole that is estimated to be between £40 billion and £50 billion in size. The Chancellor is in fact looking for fiscal headroom with a budget of around £60 billion from combined tax rises and public spending cuts, according to media reports.

The size and scale of the challenge facing the Chancellor is underlined by the fact that almost every decision on taxation and spending policy has been put on hold until after 17 November.

The Autumn Statement will be made against a grim economic backdrop. Inflation remains at a 40-year high, while the Bank of England has just made its largest interest rate hike in three decades.

The base rate increased to 3%, putting many homeowners under further financial pressure. The Bank also warned that the UK is already in recession that could last over two years, with forecasts saying GDP could be cut by up to 4% by the end of 2024.

When Prime Minister Rishi Sunak was Chancellor earlier this year he introduced a windfall tax on profits made from extracting UK oil and gas as a 25% Energy Profits Levy.

However, after oil giant BP unveiled profits that doubled to more than £7.1 billion in the three months to September, pressure is continuing to mount for an enhanced windfall tax on oil and gas giants.

According to newspaper reports, the government is now considering increasing the rate to 30% and extending it until 2028. The scheme could also be expanded to cover electricity generators. This would be expected to raise £40 billion over the next five years.

Mr Hunt is also considering raising capital gains tax (CGT) and cutting the dividend allowance as he seeks to fill the chasm in the nation’s finances.

The Chancellor may choose to increase CGT by bringing it into line with income taxes, which could raise an additional £16 billion for the Treasury. Polls published by YouGov recently show this as popular with voters. CGT is one of the taxes voters would most like to see increased, behind only corporation tax and the top income tax rate.

However, reductions in CGT reliefs and allowances are more likely to be given the go ahead, according to news reports.

Newspaper reports say that Mr Hunt is also considering halving or even completely scrapping the tax-free share dividend allowance of £2,000, which could raise another £1 billion.

However, that is small change when set against the sums the Chancellor is trying raise. Mr Hunt has reportedly asked officials to examine raising each dividend tax band by 1.25 percentage points – a week after a report by think tank the Institute for Public Policy Research (IPPR) suggested that bringing it into line with income tax could raise £6 billion.

The Chancellor will deliver the Autumn Statement, alongside a forecast from the independent Office for Budget Responsibility (OBR), on 17 November.

Mercia’s tax experts will be watching and will provide detailed analysis of the day’s announcements. Keep your clients up to date with our non-branded, digital products. 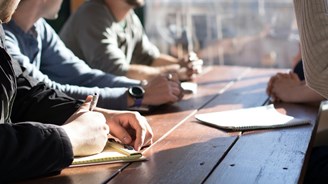 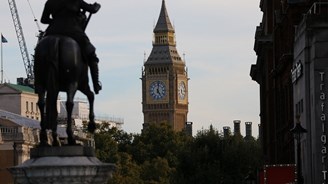 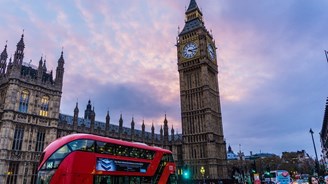 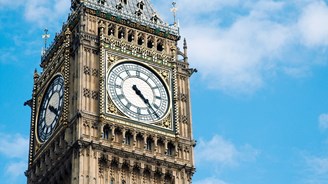