The government has already announced a 1.25 percentage point increase in NICs to pay for increased spending on health and social care. It also increased the scope of NICs to include retirees who continue to work, and there will be an additional 1.25% charged on dividend income.

The government is currently discussing proposals for income tax basis period reform, which entails change for unincorporated businesses. There are also discussions on whether the UK tax year itself should change: a year end of 31 December or 31 March, rather than 5 April, has been suggested.

Tax administration is not often overhauled, and the reforms could be viewed in light of the implementation of Making Tax Digital for Income Tax (MTD for ITSA). MTD for ITSA is set to take effect in three stages, starting from 6 April 2024 for most self-employed businesses and landlords, and 6 April 2025 for partnerships with only individuals as partners. Other partnerships enter at a later, unspecified date. Recently published regulations stipulate that fixed quarters, rather than quarters based on the individual accounting year of the business, will be used to report to HMRC.

Reform of the business rates system

The publication of the government’s Business Rates Review is due this autumn, having been previously delayed due to the COVID-19 pandemic. Experts have pondered over what the review will find. Could we see significant change to business rates in England, or smaller technical alterations to the tax?

Our comprehensive Budget Summary will be available to you the following day in various formats, from PDFs to flipbooks and videos.

Budget and Spending Review – October 2021: What you need to know 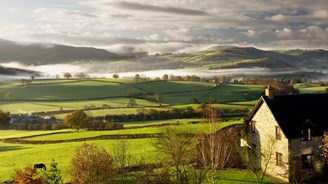 Will this be a Green Budget? 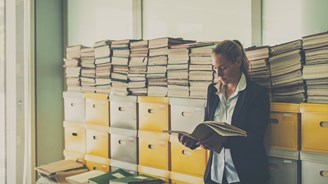