Some of you may have seen the second instalment of Legislation Day announced by the Government in late July, just before Parliament broke up for the summer. In fact, this was the release of draft legislation for the next Finance Bill process. Does this indicate an autumn Budget – we shall see!

The most mainstream proposal was to the basis period rules, to move them from a current year to a tax year basis. The transition would take place from 2022/23 and the changes would come into effect from 2023/24, which coincidentally coincides with the proposed introduction of MTD for income tax. The effect would be that a business's profit or loss for a tax year would be the profit or loss that occurs in the actual tax year itself, regardless of its accounting date.

In a consultation published alongside draft legislation, HMRC outlines the current rules for basis periods, sets out a specific proposal to simplify them and suggests transitional rules for moving to the new system. The proposal would affect the self-employed, partnerships, trusts and estates with trading income. Unincorporated businesses that do not draw up annual accounts to 31 March or 5 April and those that in the early years of trade would also be affected.

The consultation seeks views on the detailed policy and which businesses are likely to be most affected by the proposal, what benefits it is likely to bring and how best to minimise the downsides.

Clearly, this will have a major impact on both practices and clients alike and we will keep you up to date with how things develop.

The full consultation can be found at Basis Period Reform - Consultation (www.gov.uk)

The ICAEW is looking for feedback. 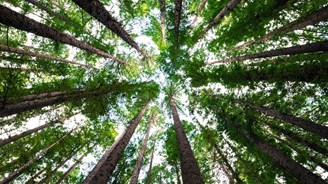 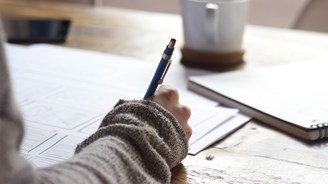 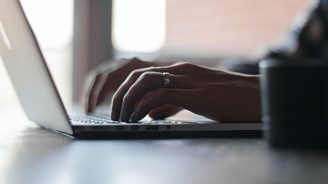