However, the temporary £1m cap was been extended until 31 December 2021 and in the recent Budget has been deferred again until April 2023.

With regard to expenditure incurred on or after 1 April 2023, the maximum AIA for the second straddling period is the maximum allowance, calculated in accordance with the second bullet point above.

A company with a 30 June year end will have an AIA as follows:

In addition, there may be an added complication for companies due to the new superdeduction, a First Year Allowance, again running to April 2023. No ensure your clients maximise their allowances, make sure you keep then in the loop. 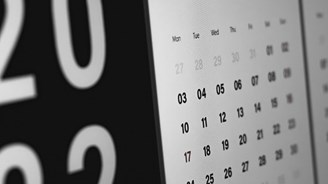 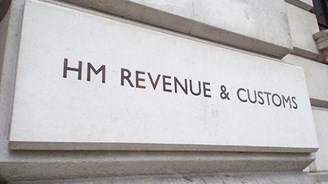 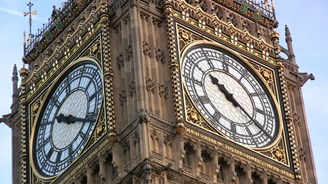 £1bn in support for businesses impacted by Omicron across the UK 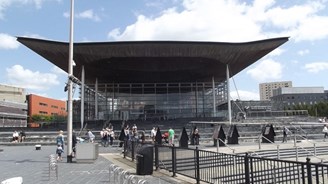