To mark this momentous year for UK GAAP, I'm embarking on a mission to work my way through FRS 102, reading a portion on each working day of 2015 and writing a short blog entry on my thoughts and musings (be they few or many). We're knee-deep in section 11.

Well, after an unexpected couple of days away from the blog (let's just say it involved a beautiful woman, a Walther PPK and a stolen Russian briefcase), I'm back on section 11 and those definitions I referred to last Wednesday.

I suspect that if anyone is assiduously following this blog, they have their own dog-eared copy of FRS 102 for reference (I'll assume that's true of you, dear reader). If so, it's vital that you are using the August 2014 version rather than the earlier March 2013 version, in two important respects, and we've hit the first of these.

The problems leading to the August revision are two-fold; one expected, the other not. Today we're dealing with the latter. After the 2013 version was published, it became clear to some readers that the definition of basic instruments in section 11 was too narrow, and would lead to unexpected consequences when applied to real-world instruments such as common bank loans. In particular there was uncertainty about whether loans with two variable rates (e.g. an early discounted rate) would be permitted as basic; the standard appeared to classify these as non-basic. There were also problems with social housing loans that let the lender unilaterally vary the rate.

As a result, the definitions in 11.9 have been extended, and we'll begin the detail of these on Tuesday...

Mercia Live: The past, the present and the future 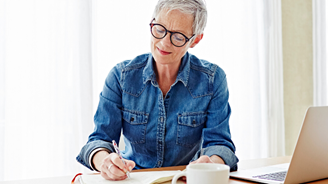 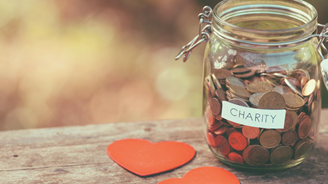 How is the COVID-19 pandemic impacting the charity sector?