The reforms will see a new regulator created, greater accountability for big business and intends to address the high level of concentration in the public interest entity (PIE) audit market.

The purpose of the reforms is to help prevent sudden large-scale collapses like Carillion and BHS, which had a negative impact on many small businesses and led to job losses.

The government notes that the FTSE350 audit market is heavily dominated by the Big Four audit firms and says it is taking action to reduce this ‘unhealthy dominance’. As a result, it will require FTSE350 companies to either appoint an auditor outside the Big Four or to allocate a certain portion of their audit to a smaller challenger firm.

It says this will bolster competition while avoiding replication of effort. If necessary, the Business Secretary will also be able to introduce a market share cap. The market share cap would require a proportion of audits to be tendered exclusively for challenger firms, based on their capability and capacity.

The government is also creating a new regulator with tougher enforcement powers and funded by a levy on industry. This will see the Audit, Reporting and Governance Authority (ARGA) replacing the Financial Reporting Council (FRC).

ARGA will have the power to ban failing auditors from reviewing large companies’ accounts.

In addition, the largest private companies – not just those listed on the stock exchange – will come under the scope of the regulator. This will apply to unlisted companies with over 750 employees and with over £750 million annual turnover.

The government says the focus of these reforms is on the largest companies because so many jobs, suppliers and pensions depend on them. Consequently, it says no extra regulations will be added to smaller businesses through the reforms.

It also says it will update the definition of micro-enterprises, as the current threshold could be forcing too many of the UK’s smallest businesses to spend time and money preparing accounts to a level of detail only needed for larger companies.

Collapses like Carillion have made it clear that audit needs to improve, and these reforms will ensure the UK sets a global standard.

By restoring confidence in audit and corporate reporting we will strengthen the foundations of UK plc, so it can drive growth and job creation across the country.

More details on the reforms can be found on here. 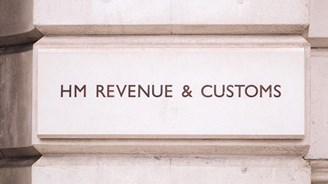 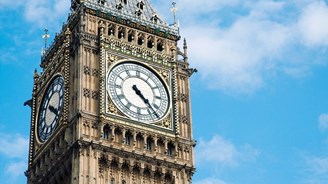 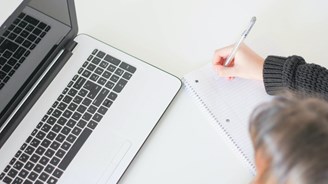